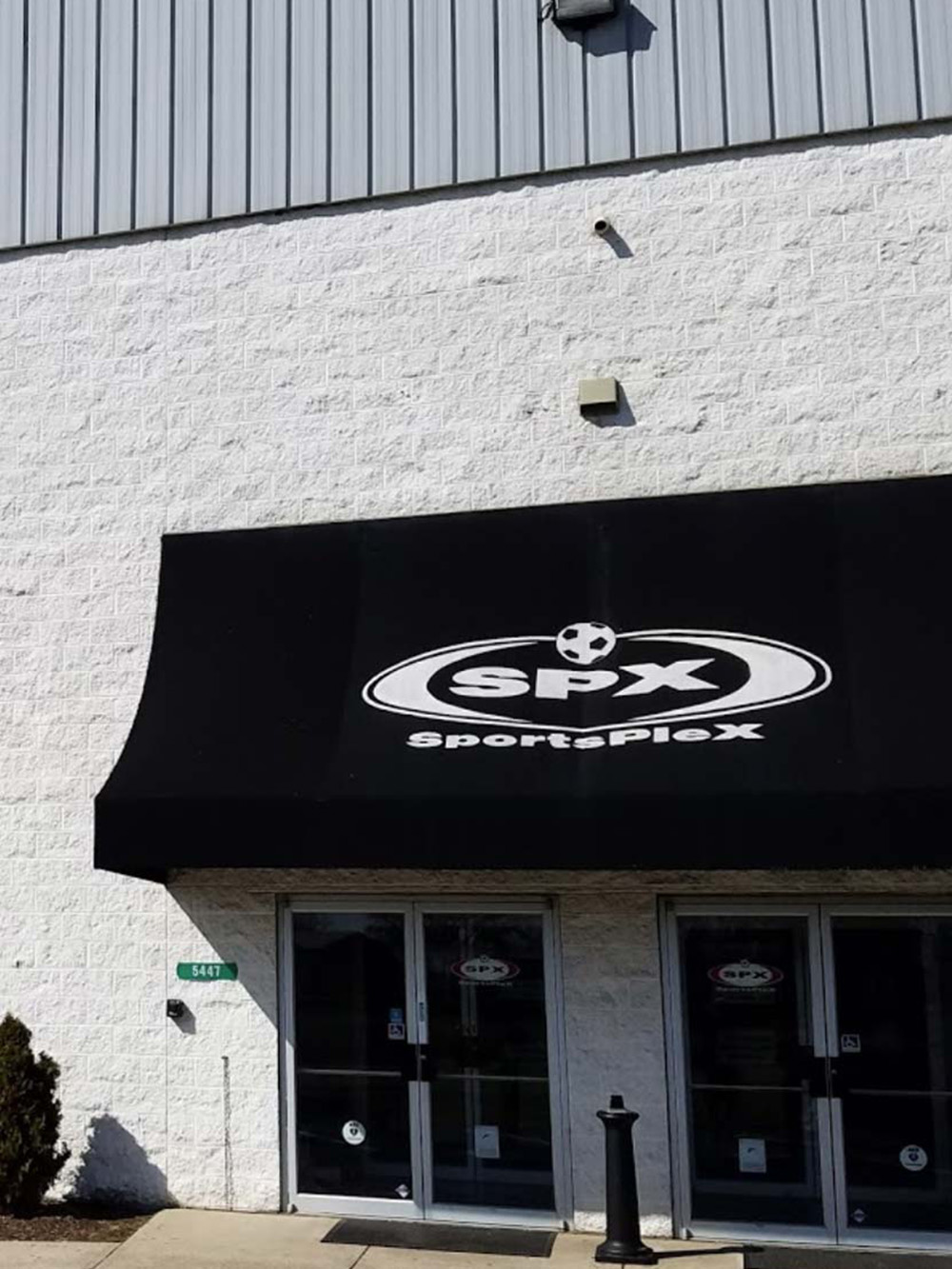 EASIER THAN SCORING ON AN OPEN NET

With a busy schedule of team play ranging from four-year old to adult leagues, the business is capitalizing on the growing popularity of soccer. But with a facility often packed with leagues and drop-in players, Vice President and General Manager Daniel Durnell says the lack of air movement created a stagnant environment at the facility: too warm in the summer, too cold in the winter.

After contacting Airius, Durnell says a sales representative offered to let him test a fan in the space before having to make a purchase decision. “He was very helpful assisting with fan recommendation and layout,” Durnell says.

Durability, low noise, and ease of installation were other factors that led to the selection of Q Series fans. The enclosed, turbine design of Airius fans also prevents damage if they’re impacted by a wayward soccer ball.